Current model rules that prohibit misleading statements no longer reflect the society we live in and need to change, according to Wayne Tchotchke, president of the America West Federation of Lawyers (AWFL). The organization claims that attorneys shouldn’t be penalized for misleading or false legal marketing and advertising material and says it should be up to the free market to decide whether those making untrue statements succeed or fail.

“We live in a world where no one trusts science, statistics are created off the top of our heads, and what we base our beliefs and lives upon is whatever we think is true,” Tchotchke said to a small group of reporters at the organization’s launch. “Why should we base our marketing and advertising on so-called ‘facts’ when they’re actually just matters of opinion? Who is to say reality as I see it is invalid?”

The American Bar Association (ABA) Model Rules of Professional Conduct serve as guidelines for what should and shouldn’t be considered ethical conduct by attorneys. Each state creates its own set of rules that are binding on those practicing law in that state. Tchotchke said AWFL members will be lobbying their local bar associations and politicians to make the changes.

An example he cited would be a claim that he graduated at the top of his law school class, even though his grades rank him 171st in a class of 178. “Many of my classmates showed up looking like they just rolled out of bed,” Tchotchke said. “I was the nicest and best-dressed student. Why shouldn’t that rank me as the best in my class?”

Tchotchke pointed out that grades were mostly the result of arbitrary judgments of essays. “Give a law school exam essay to three professors and you get three different grades. Besides, when is the last time a judge or client asked for an essay?”

The group’s 17 members voted to formally ask the ABA to amend two model rules, 7.1 and 7.2. In a press release, AWFL laid out the changes it wants to see.

“These outdated rules reflect a bygone, socialist era when we thought others needed protection, that potential clients couldn’t figure out for themselves who they should or shouldn’t trust,” Tchotchke declared. “We now live at a time where we, as Americans, only have rights that we can exercise freely. We have no responsibilities toward others.”

He argued that deceptive advertising statements should be encouraged because the ability to deceive is a skill many potential clients seek. “We’re supposed to tell the judge our client shouldn’t serve prison time after his twelfth conviction because he’s a ‘changed man.’ We tell the government our pharmaceutical company client is doing patients a favor by charging them $1,500 a month for insulin. It’s a thin line between advocacy and deception,” Tchotchke said.

Tchotchke said his legal practice is based in Irvine, California, although he represents clients (mostly owners of clothing-optional campgrounds and resorts) throughout the country. He told reporters that this is just the start of how AWFL plans to shake up the practice of law.

Tchotchke’s final response to the media was simple: “April Fool’s!” 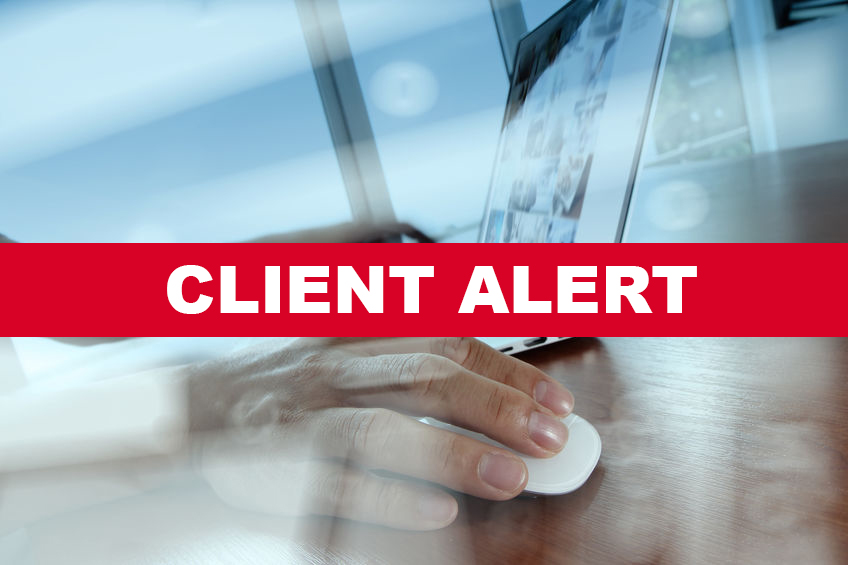