Being Ted Lasso: Bring out the best by putting people first, embracing differences and letting others shine

I was recently introduced to a man who lives his life the way I advise everyone who will listen to live theirs — the way I try to live mine — and wow, did he teach me a thing or two.

He goes through life with a glass half-full — of kindness, optimism, empathy, happiness, and encouragement, even when he has been laughed at, had his character attacked and been set up to fail. Instead of failing or giving in to all that negativity, he changes the way people think and interact. He brings out the good side of humanity, breaking through generations and cultures, and lifting people up to succeed by being a better version of themselves.

What’s interesting is that Ted Lasso is a fictional character — a former smalltown American football coach who takes a job as coach of a British football (soccer) club. Plot twist: Ted was set up to fail. His values don’t prevent him from experiencing bullying, booing, backstabbing, undermining, disrespect, heartbreak, and deception. But his values do guide him to overcome these attacks with humility, grace and selfless learning examples. Without ego.

I have said many times that “we need to live our values.” When you are your authentic self, being empathetic and believing in humanity and your team, you live your life as an example and lead your team to success. The Ted Lasso character and show are great examples of how that can work.

The “Ted Lasso” series is on Apple TV. It isn’t new, although it was for me. If you haven’t seen it yet, I suggest you do. Whether you’re a leader, a teammate, or a new fan, it will help you understand how fostering cultures of caring and putting humanity first will lead to getting the big Win in a legal career. The show will become a resource you will find yourself rewatching so you can use it as a way to grow by listening and living its values — and making them yours.

The “Lasso Way” is real in its way: It’s an in-real-life fictional case study of being a great leader, and a great person. The Lasso Way is simple: “Be a good person. Respect others. Judge no one.” The only way you can do that is to always be present, exercise empathy and be invested. Remove ego and apply emotion and humility to everything and everyone.

Org charts and hierarchy don’t come into play in the Lasso Way; Ted meets every person and every relationship, colleague, client, family member or friend with openness and optimism.

Being invested means going the distance and preparing for a marathon. The Lasso Way is the hardest way. It takes time; it might take money, persistence, authenticity, vulnerability, empowering, nurturing and forgiveness, none of which are easy or common in the often-cutthroat world of the law and business. But the ROI is huge: increased innovation, collaboration, appreciation and admiration, all leading to greater revenue.

Believe! Start by believing in yourself, then believe in your team. Your belief will become their belief, and then it will become everyone’s belief. Be optimistic, hopeful, and encouraging. That’s the Lasso Way.

Be Empathetic: Know your team. Communicate clearly and adapt to their needs. Doing so creates personal platforms for success.

Listen, Ask and Learn: Be fully invested and 100% present with each person and for every encounter. Learn something new each time you interact with others — ask questions, show interest. As Ted says, “We can’t be good partners if we don’t know each other.”

Be a Goldfish: This is my favorite yet probably the hardest thing for many of us to do. Goldfish have very short memories: 15 seconds. When a player has a bad day and their teammates are not kind about it, Ted tells them to be a goldfish: Don’t dwell, learn, and move on.

Don’t Judge: We tend to judge quickly without fully understanding. Judging a book by its cover may leave your best player out of the game. Ted says, “Be curious, not judgmental.”

The Ted Lasso Way is humanity at its best. It’s about putting people first and giving them everything they need to succeed. It's also about embracing differences, letting others shine and showing respect for who they are. Ted says, “You know how they say youth is wasted on the young? I say don’t let the wisdom of age be wasted on you.” Be accessible and welcoming to new ideas, and you'll turn obstacles into opportunities.

Are you looking to bring more empathy and compassion to your firm? Reach out to me, Terry M. Isner, at tmisner@jaffepr.com. 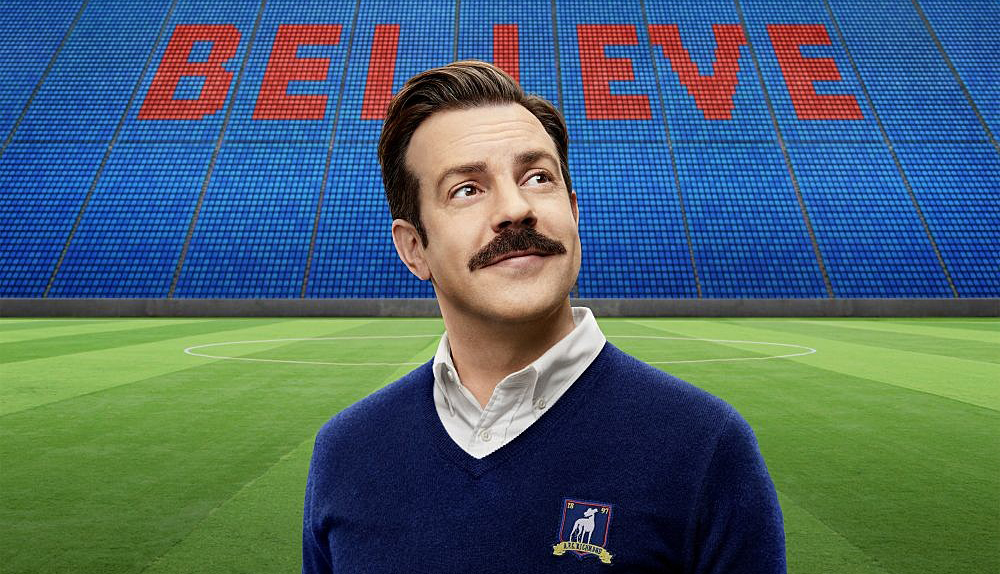 Catch In-House Counsel With Honey
Aligning with Client Expectations — Is Your Firm Walking the Walk in 2022?
Bring Your Authentic Self to Work: Creating a culture of pride.