Chambers & Partners Supports Diversity and Inclusion in the Legal Community

As the legal community continues to focus on efforts to grow diversity and inclusion (D&I), Chambers and Partners, the world’s leading research and analytics firm for the legal profession, is using its platform to capture law firm representation of D&I in its annual rankings.

In its research cycle that began in 2019, Chambers included D&I questions to collect law firm statistics related to diversity by gender, race, ethnicity, disability and sexual orientation. Chambers also encouraged firms to present an even gender-split among client referees. Since then, the percentage of newly ranked lawyers who are female has jumped from 25% to 32% in the 2020 edition of Chambers USA.

“We are pleased to see these numbers increase,” said Chambers Diversity & Inclusion Director Dee Sekar, who is chair of the Chambers D&I Global Advisory Board. “The general counsel whom our researchers speak with daily are asking their law firms, and indeed their own legal departments, to increase the pool of diverse talent. Firms that are providing their D&I data benefit the industry by helping support the call from corporate counsel to demonstrate diversity. Chambers rankings can only reflect the profession by data given to our researchers. We continue to encourage firms to disclose their numbers so that we can all advance as an industry.”

Last month, Chambers hosted its annual Chambers Diversity & Inclusion Awards: North America 2020 virtually to celebrate the achievements of firms and individuals furthering the advancement of diversity and inclusion across the United States and Canada. (Click here for the winners and shortlist of companies, law firms and individuals recognized in their respective categories.) This year’s awards featured 11 categories for private practice attorneys and law firms, and eight categories for general counsel and corporate recognition. A total of 55 law firms and 58 companies in North America submitted information for recognition this year.

“We were delighted to shine the spotlight on role models and trailblazers in corporate social responsibility, employee health and well-being, and veterans,” said Sekar.

Chambers also began an official partnership in 2019 with the National Association of Minority and Women Owned Law Firms (NAMWOLF), a nonprofit trade association comprising more than 195 minority- and women-owned law firms in 42 states, which led to many of its member firms being ranked in 2020. Chambers honored Joel Stern, CEO of NAMWOLF, with its Lifetime Achievement Award for his lifelong passion for equality and efforts to provide corporations the premier place to go to locate and hire minority- and women-owned law firms of the very highest caliber.

“By actively seeking firms outside of the traditional structure, we have opened up a new network of referees who reflect the breadth of the profession,” Sekar said. “Boutiques and smaller firms have equal opportunity to be included in Chambers rankings; the research is not exclusive to large firms in metropolitan cities.”

Chambers Diversity & Inclusion aims to promote the advancement of inclusion throughout the global legal profession through research, training, workshops, forums and awards. Chambers has conducted research and hosted diversity seminars across the United States since 2012. Its efforts are among the many recent examples of the legal industry putting a spotlight on diversity issues in the profession.

If you are looking for help with promoting diversity and inclusion in your firm, reach out to me, Lisa Altman, at laltman@jaffepr.com. 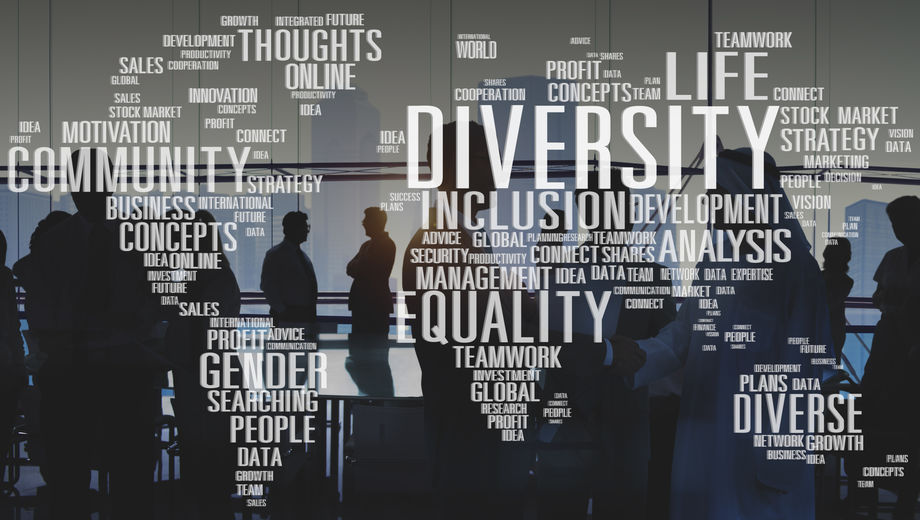