Don’t Laugh — Humor Could Be an Effective PR Tool

April is National Humor Month (NHM), which not coincidentally kicks off with April Fool’s Day. NHM was founded in 1976 by author and humorist Larry Wilde with the goal of raising awareness of the therapeutic and restorative benefits of joy and laughter. The more you know … am I right?!

For me, every month is NHM — that’s just how I roll. And typically, my sense of humor (often dry and self-deprecating) weaves seamlessly into my professional life as a communications practitioner — which makes me think about the value of humor in public relations, and for crisis communications in particular — even for the predominantly serious and conservatively branded legal industry.

Lawyers can and do have a sense of humor. Certainly, there is no shortage of jokes about lawyers. And humor can work in the courtroom, at the right time. But how might the “yucks” transfer to the PR arena? Going for gags might take some prodding and convincing of the stodgiest law firm principals but, for inspiration, consider these high-profile examples of how humor helped to de-escalate PR crises in the worlds of retail and manufacturing.

One of the goals of PR and marketing is building relationships, so it shouldn’t be too much of a stretch to think about using humor in law firm PR and marketing as a means to make connections and project relatability with clients and prospects. If lawyers can embrace social media, maybe humor isn’t too much of a stretch after all. In the right doses and on the right topics, humor can help humanize a law firm brand and make attorneys seem more relatable.

Through my own research on humor in PR and marketing, I find most credible the following tips culled from a variety of communications professionals that could be applied to law firms dabbling in the funny.

The takeaway here is to at least think about how humor could enhance your law firm PR messaging — if the right project or crisis calls for it. Plus, studies have shown that humor is more memorable and more effective than a serious point of view. It’s a little out-of-the-box and it’s not easy to do humor well, but it could offer another differentiator in the ultra-competitive law firm landscape.

Finally, one harmless, silly lawyer joke for the road: “When attorneys die, why do they bury them 600 feet underground? Because deep down, they’re really nice people.”

We think so, too!

Do you know of any high- or low-profile examples of law firms that have used humor effectively for a major PR campaign or crisis communications? I would love to hear about some examples to share in a future blog post. Contact me at rlabuzinski@jaffepr.com. 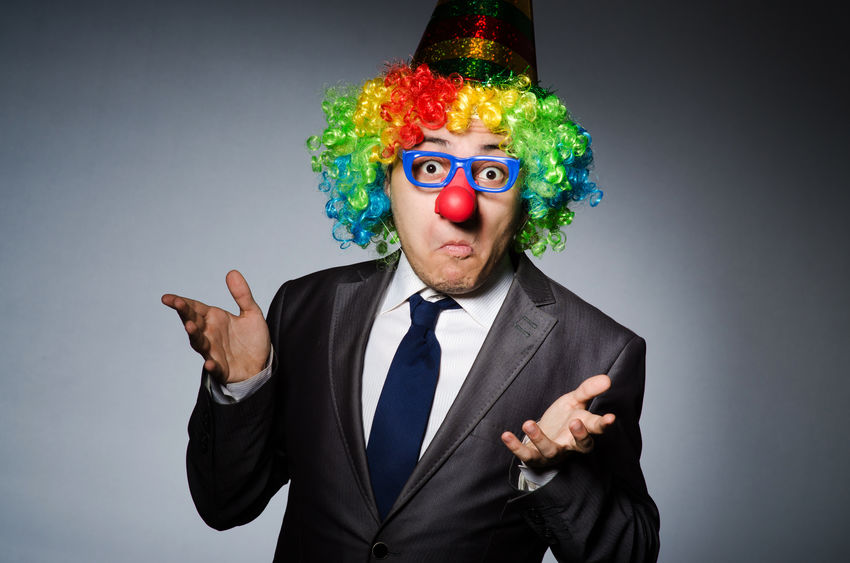