The Great Style Debate: One Space or Two?

In working with a wide range of professional services firms, we sometimes bump up against minor issues over document style. We understand that many people were trained to type when either typewriters were the norm or then-new versions of computer software mimicked typewriter style. Some style guides — and professions — also may have been slow to adapt to the new world of proportional spacing that is now a standard element of document processing software like Microsoft Word, which is the big dog on the playground for writing, editing and proofreading.

We also know that every firm has its own style preferences that might diverge from the leading or standard manuals, such as the Associated Press Stylebook (the standard for journalism, many websites and Jaffe documents), Chicago Manual of Style (the go-to guide for publishing books and many formal types of documents), American Psychological Association Manual (the leader for academic publishing and research) or Government Printing Office (the mandate for most U.S. government publications).

These style guides differ in how to treat various elements of a document, but they have one thing in common now: They all use one space between sentences and after colons.

The main reason not to use two spaces between sentences nowadays is visual: Doing so creates what graphic designers call rivers of white space — you can see the spacing flow through a document, especially online, which calls it to a viewer’s attention and distracts from the actual content that you want them to read and remember or act on.

Keep in mind that official court documents might still not follow some of what is standard in writing for clients, prospects and the general public. Your client alerts and website content should not have the same formal “voice” as court testimony, memoranda, motions and related material, just as the voice of your court filings shouldn’t be the same as the voice of your other content. Firms that produce content with double spacing for websites and as published articles risk that audience distraction by visually appearing old-fashioned, particularly among younger generations who learned to write in the digital age using only one space.

If you automatically add two spaces between sentences as you type, it’s easy to adapt to current standards: When you finish writing, use the “Find and Replace” function in Word (and most other word-processing programs). Put two spaces (with the space bar) in “Find” and one space in “Replace.” Then hit “Replace All” until the response is zero.

We appreciate that not everyone is comfortable with or thinking about following style guidelines when focusing on the content aspect of your material. However, it’s important to recognize the reasons behind current best practices in the world of writing, editing and proofreading so you can understand why edits will suggest the use of certain styles and voice, and the one-space guideline in particular.

You don’t want your website, alerts and marketing material to convey an image of stodginess, “lawyer speak,” legalese or old fogy-ness. When writing for non-court audiences, we are all more effective if we use an informal tone and current style.

Note: While Jaffe style is to use one space between sentences, the opinions expressed in this article are those of the author. 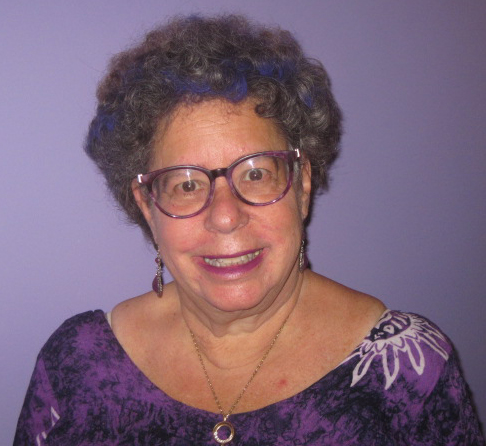 Ruth E. Thaler-Carter (www.writerruth.com) is a longtime freelance writer, editor and proofreader who is fluent in AP, Chicago and GPO styles and has been Jaffe’s proofreader for several years. She has received awards for her editorial services; is the owner of the An American Editor blog, which tracks trends and related topics in writing, editing, proofreading, publishing and the business of freelancing; and created and hosts the annual “Be a Better Freelancer®” conference for colleagues. 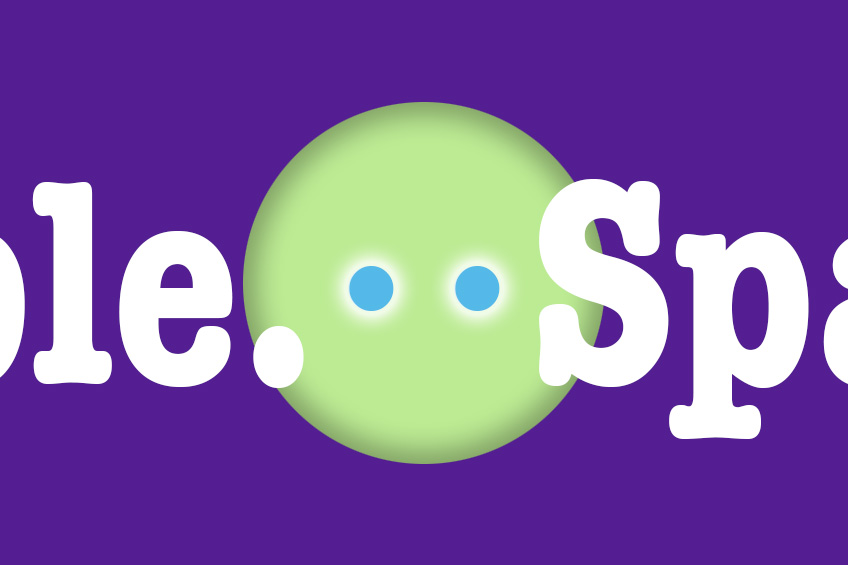 Beware the Fools of April 1!
That’s a Wrap: Ending your year with a strong finish
Social Media: Smaller and mid-size firms need to catch up