As reported in a recent article in PR Week, multiple PR pros say that brands (such as The Gap and Adidas) doing business with Kanye West (or “Ye,” if one prefers to indulge the rapper-artist) should run away from West immediately regardless of any financial fallout, while also condemning him for his antisemitic comments and clearly stating where their companies stand on hate speech.

It appears Big Law also has gotten that message (at least the first part, about ending ties): At least four law firms that recently worked with the controversial artist have cut their losses in the last few weeks. According to reporting in the major legal trade publications, Pryor Cashman; Cadwalader, Wickersham & Taft; Brown Rudnick; and Quinn Emanuel Urquhart & Sullivan all have issued statements about no longer working with the embattled artist. (Others may have come forward since the writing or publishing of this article.)

However, it’s about clearly stating their future interest in representing West, while also declaring their firms’ own stances on antisemitism, where they didn’t all earn high marks. According to an ALM/American Lawyer article, Quinn Emanuel initially issued a non-committal statement about ethical obligations. Also, in an initial statement, a Cadwalader partner apparently left the door open to entertaining new matters from West, prompting the firm’s managing partner to issue a follow-up statement that the firm decided not to work with West in the future, adding, “We unequivocally reject hatred and bigotry in any form.”

On the other end of the spectrum, according to media reports, even though Greenberg Traurig (as of publishing this article) has not yet severed its ties with West because it is representing West’s companies in two ongoing cases, the firm still had the forethought to immediately say that it has begun the process of cutting ties “in accordance with ethical obligations and court rules,” while also forcefully stating, “We condemn anti-Semitism and all hate speech or bigotry, which is repugnant to the core values we believe in and live.”

It’s clear that firms are doing the right and expected thing by getting out of the business of Kanye West. A Reuters article quoted an ethics expert who said lawyers can drop a client for just about any reason — as long as the representation ends “without material adverse effect on the interests of the client” — and that includes simply because they don’t want to be associated with the client.

Yet PR folks agree that it is vital for companies to go that extra mile and get on the record to make sure that the public and their stakeholders know that opinions or beliefs from someone like West do not represent their companies. That raises the question of why have some law firms been reluctant to initially condemn West’s comments or — at the very least — shortsighted or absentminded in neglecting to do so?

Perhaps these firms did not initially fully grasp the gravity of the Kanye West fallout. Also, they don’t appear to be closely adhering to crisis communications protocols that are no doubt clearly spelled out in crisis plans that must be sitting on a shelf somewhere at their firms. A high-profile client spewing hate speech in the form of West’s antisemitic comments posted in October via Twitter and Instagram surely rises to the level of a crisis.

This episode might spur some law firms to open those crisis communications plan binders and take a closer look at what’s inside. Just like West brought on a firestorm of criticism by posting vile comments via social media, comments from and about a law firm can also spread like wildfire. A crisis communications plan will help a firm or attorney deal with fallout from the incident at the center of the crisis, as well as help prevent communications mistakes from ever happening in the first place, such as the Cadwalader partner who apparently responded out of the chain of responsibility to an inquiry about future work for West.

One key element of such a plan is likely to be that attorneys contacted by media should not answer questions or provide statements, and instead should follow guidelines for referring all inquiries to designated firm representatives to address reporters’ needs (and offer a well thought-out, vetted and official response). It’s important to stick to the plan as much as possible when communicating internally and externally. At the same time, remaining silent or wishy-washy on subject matter like antisemitism is not a great look either.

A comprehensive crisis plan allows for drafting checklists, instructions, key messages and statements for a broad range of possible crisis scenarios. It also ensures that key audiences, response teams and media spokespersons are identified and a road map is in place for understanding and managing ethics issues that may arise. Managing social media also must be an integral part of any law firm crisis communications plan to include round-the-clock management of the firm’s online reputation, including monitoring comments and conversations among individuals and in online groups. A firm’s social media policy also should be part of the crisis plan.

A crisis communications plan is vital to helping protect a law firm’s public reputation. There really is no excuse for law firm PR pros not to be prepared with a crisis plan. And that plan also should be updated regularly — at least annually — with regular reminders to all attorneys and staff about its existence and whom they should tell reporters to contact. 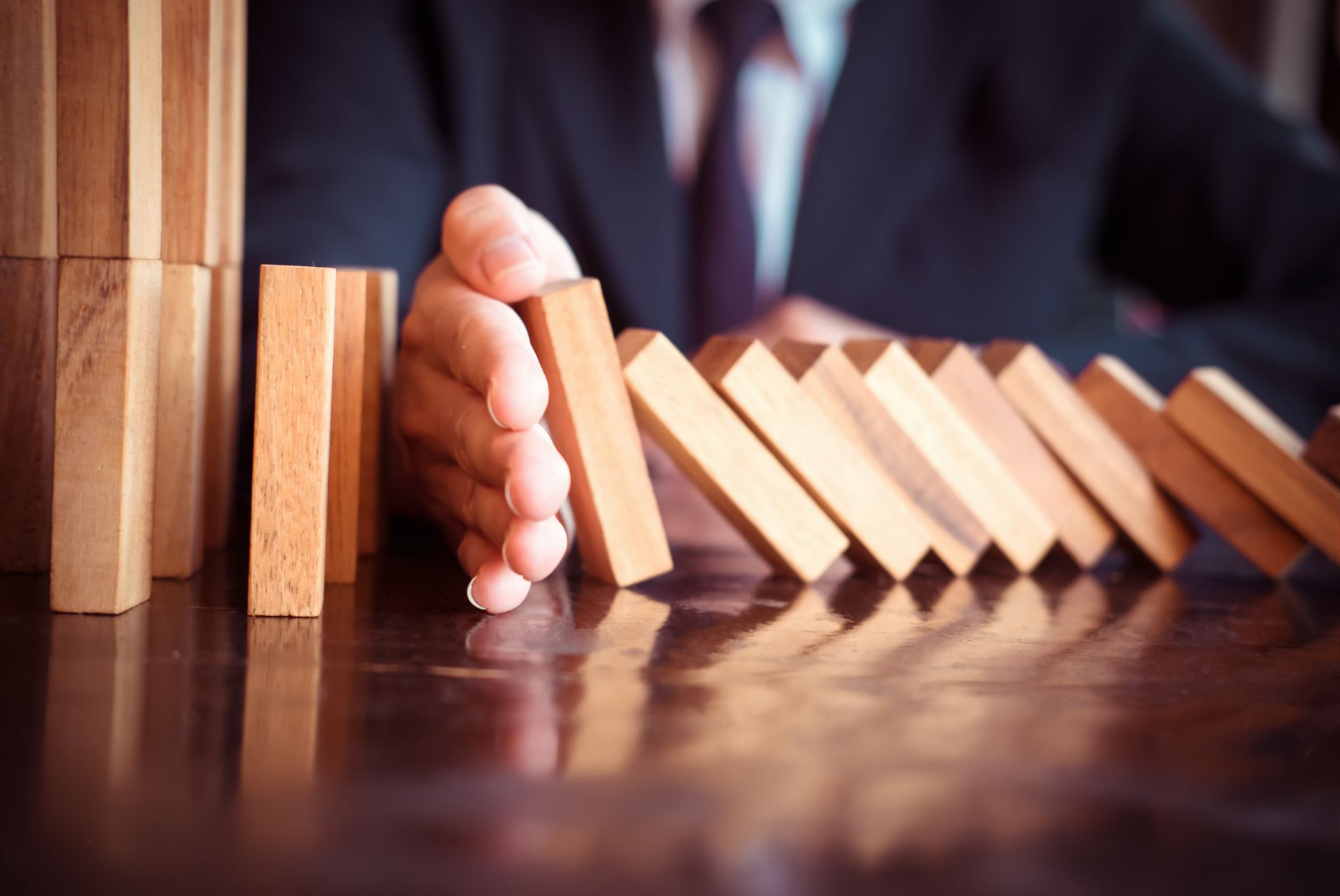