A good song has the power to help us escape to another place and time, even if just for a few minutes. Throw on any Beach Boys song and I’m back in the family car with my parents and sister, heading to Florida. Nelly’s debut album “Country Grammar” reminds me of late nights in college, and I can always count on Billy Joel to clear my head and snap me out of a funk.

This summer, however, is showing us that music is not just a way to escape: Musicians are showing us some important PR best practices. Two recent stories demonstrate how to hit a perfect note in public relations. Here’s a lesson in apologies that businesses can learn from Lizzo, and one in how to protect a brand like Kate Bush.

Over the past few years, American singer, rapper and songwriter Lizzo has risen to fame and shown us there is little she can’t do, including playing a mean flute solo.

Leading up to the launch of her new album “Special,” Lizzo dropped some new singles, including “Grrls,” which was not met with resounding praise. Several listeners and fans zeroed in on an offensive lyric, which said, “Hold my bag, b****, hold my bag / Do you see this s***? I'm a spaz.”

As the New York Times reported, disability advocates regard the word “spaz” as a slur. “Lizzo used the word ‘spaz’ to indicate that she was going to lose control. The word is based on spastic diplegia, a form of cerebral palsy, a condition that causes motor impairments in the legs or arms,” the Times wrote.

Lizzo took three important steps to rectify the situation and avoid a PR nightmare — steps that should be the model for professionals or businesses that find themselves having to correct a mistake.

1 – Acknowledge the issue
Lizzo did not shy away from her mistake. She did the work and the research, and publicly acknowledged her mistake on Twitter, quickly responding to the criticism and apologizing. She was not dismissive but listened to the complaint and to those she offended. She made it personal, comparing similar experiences she has had with derogatory language.

“I never want to promote derogatory language. As a fat Black woman in America, I’ve had many hurtful words used against me so I understand the power words can have (whether intentionally or in my case, unintentionally),” she wrote.

2 – Make the apology specific and sincere
We’re human. Apologies can be tough, especially in the public spotlight. Apologies must be specific and sincere — a blanket “I’m sorry” never feels right in any scenario, much less when people have been truly offended. Lizzo did not get defensive about her music, or tell people they were being too sensitive or shift the discussion to the dangers of cancel culture. Lizzo fully embraced the educational moment and reached out with a sincere apology.

3 – Enact the change
Simply apologizing is often not enough, particularly for businesses or professionals. Inappropriately handled mistakes can hurt a brand. Lizzo did not just apologize and promise to do better next time. She immediately re-recorded and released the song with updated lyrics — “Hold my bag / Do you see this s***? Hold me back.”

In her apology, she stated her dedication to “being a part of the change I’ve been waiting to see in the world,” and she acted on that promise. She walked the talk. She backed up her apology with swift action.

We see so many stories of companies or brands horribly mishandling mistakes because they forget the basics of how to apologize. People often forgive if they are given the opportunity. Lizzo’s course correction was met with resounding praise, so let’s go ahead and add “apologies” to the list of things she can do well.

I love a variety of music and while I know a lot of the ’80s classics, Kate Bush had not been on my radar until this summer, as I’m sure is the case with most of the country right now.

Enter Netflix’s “Stranger Things 4.” No spoilers here, but the hit show is known for its “totally rad” ’80s nostalgia, including the soundtrack. Previous seasons have given us some well-known throwbacks to nod our heads to, but in the penultimate season, one song stood out from the rest: Kate Bush’s song “Running Up That Hill (A Deal With God),” which featured a dramatic scene that demonstrated the healing power of song.

As a songwriter, singer and producer, Kate Bush owns the copyright to all her albums — a rarity in the music industry. Several stories have reported that she rarely licenses her songs for any kind of use. She doesn’t want to dilute her brand, so she is very protective of her work and the way it is used and portrayed.

Law firms can learn from Kate Bush how to be considerate of how they wield their brands. While it is important to build name recognition to generate business, it is equally important to ensure that a firm name is aligned with the right kinds of opportunities. Professionals should be mindful of the organizations or events they sponsor and how those entities might reflect on their brands. They should also be strategic in their placements to make sure they are reaching the correct targets.

When the “Stranger Things” creators approached Kate Bush, she wanted to understand the specific storyline where her song would be used. The writers collaborated with Bush, and she became invested in the process. Now, 37 years after its 1985 release and peak at No. 3 on the Billboard U.K charts, the song has hit No. 1.

A company can’t sponsor every event, win every accolade or be in every publication, so understanding which opportunities to pursue is important. Identifying key messages, groups or individuals to highlight goes a long way in building a brand because it becomes easier to find that sweet spot in marketing efforts.

It is important for every law firm, regardless of size, to know and understand their brand and their client base. Lizzo and Kate Bush have demonstrated this summer that basic PR principles of mitigating a mistake and protecting a brand never go out of style.

If you need assistance with building, promoting and protecting your brand or with navigating a PR crisis, our team at Jaffe is ready to help. Contact Mary Smith at mbsmith@jaffepr.com with any questions or to get started with some PR basics. 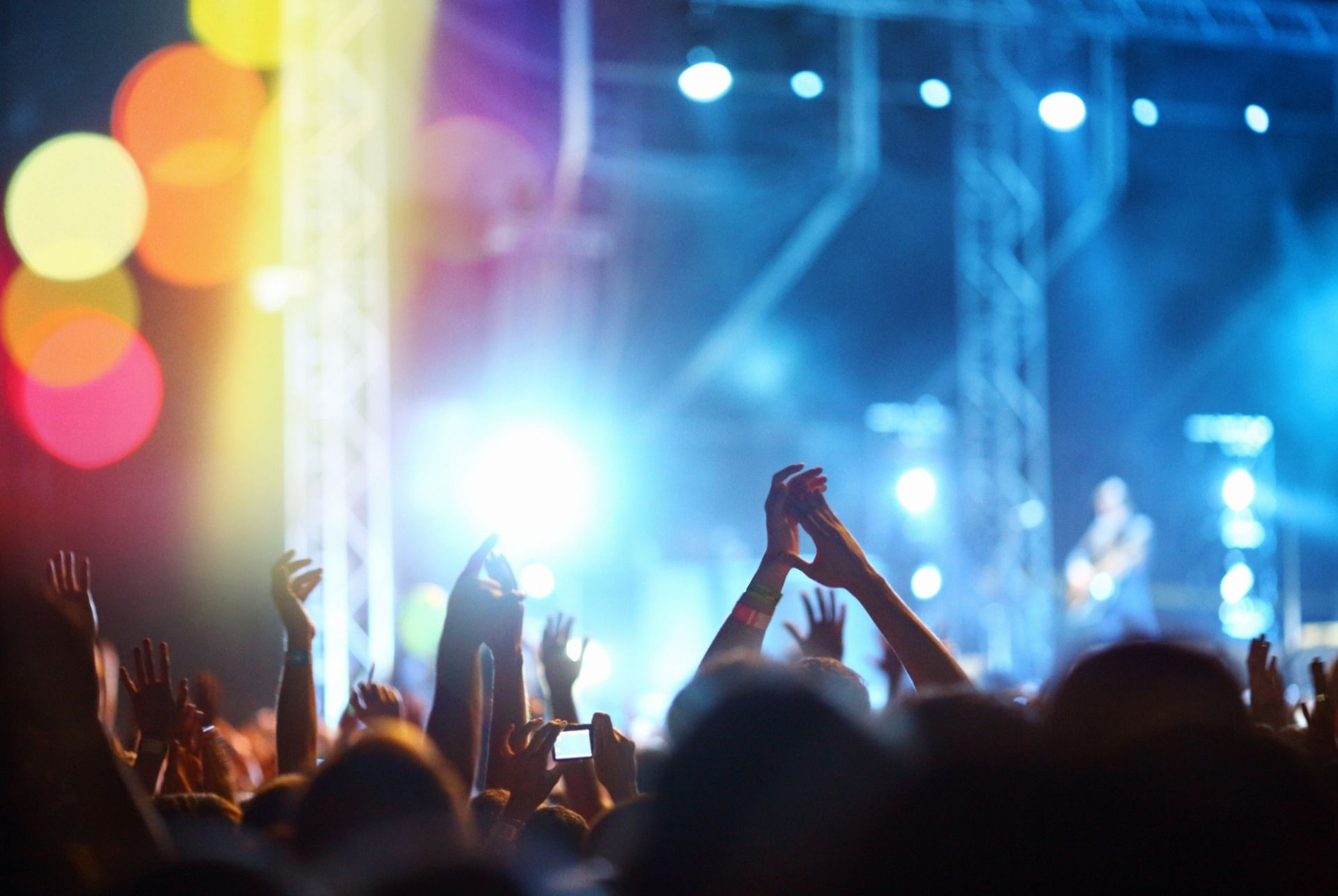 Mary Smith
Account Executive – providing detailed strategies to meet the specific needs of each client and understands the challenges our clients face in increasing their visibility in a market or industry.

A Tailored Rankings Strategy: Finding the Right Fit for Your Firm
Six “Ps” to Reduce the Stress of Lawyer Rankings
Football, Strategy and Legal Marketing — A Winning Game Plan Drives the X’s and O’s